How to Check Your Ubuntu Version

Home » SysAdmin » How to Check Your Ubuntu Version

Ubuntu is a free, open-source Linux-based operating system, which has a long list of release versions. Finding out which Ubuntu version is running on your system can be important when troubleshooting issues or searching for installation guides.

In this tutorial, learn how to check the Ubuntu version running on your machine. 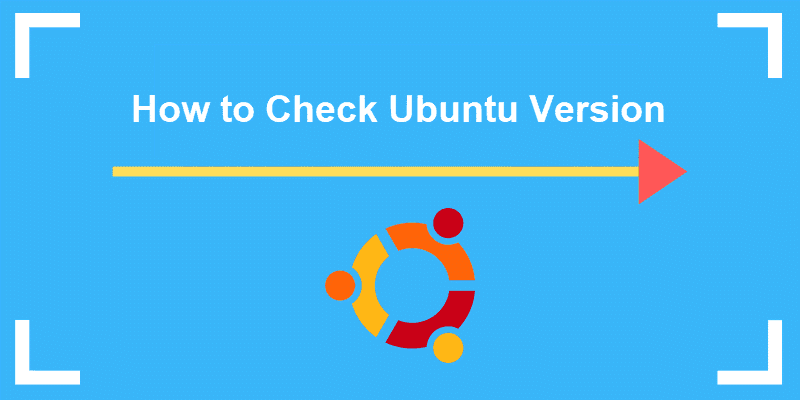 There are two (2) simple ways to determine the Ubuntu version installed on your server. Check the version in the terminal window or use Ubuntu’s default graphical interface.

How to Check Ubuntu Version in Terminal

If you prefer using the terminal, you can determine the Ubuntu version installed on your machine in three (3) different ways.

The output displays the current version of Ubuntu. In the example seen in the image above, it is Ubuntu 18.04 (codenamed Bionic Beaver).

Alternatively, you can use the command:

To get more in-depth information about the Ubuntu release, you can also use the command: 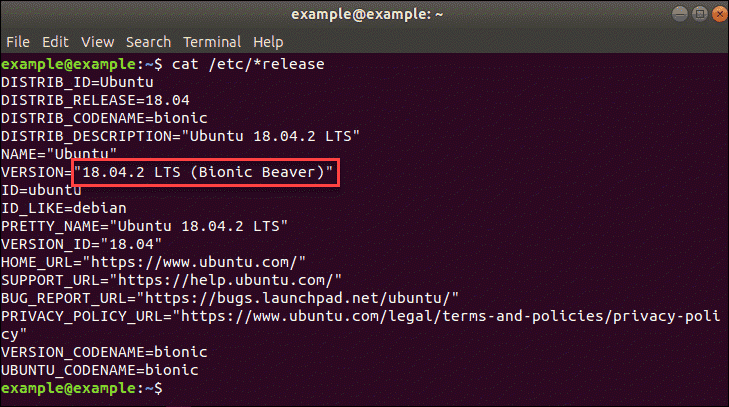 Another command that also gives you information about the Ubuntu version is the hostname command:

You can quickly identify the Ubuntu version running on your system through the graphical interface.

2. In the search bar, enter Settings and click on the icon once it appears in the results.

3. In the System Settings window, click on the Details tab. 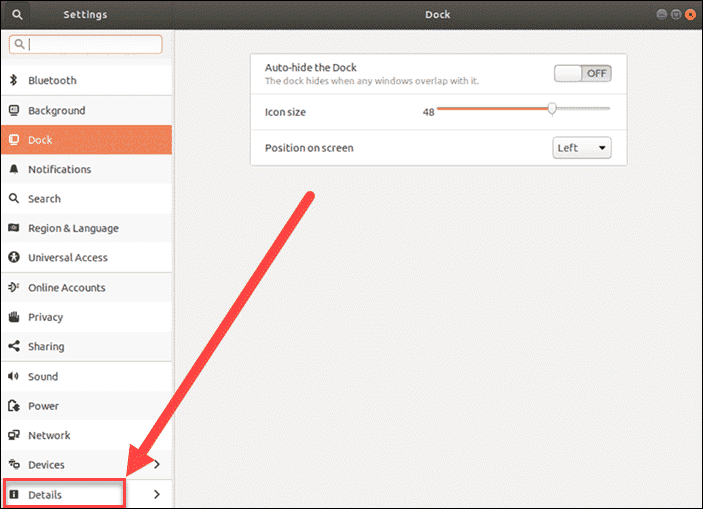 The Details section displays which Ubuntu version number you have, along with other information about your operating system. 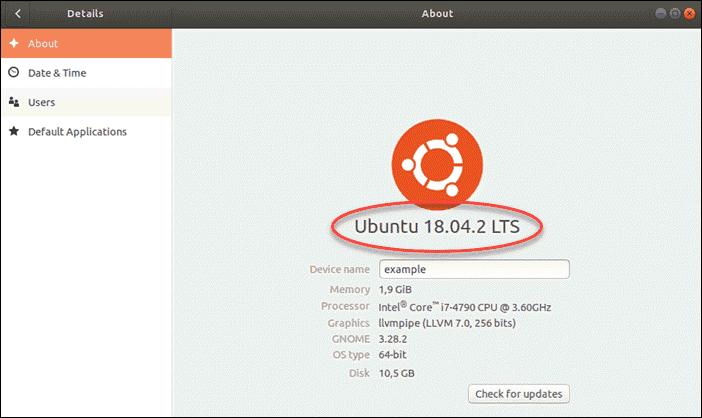 The image above indicates that the system running on the machine is Ubuntu 18.04.2 LTS (codenamed Bionic Beaver). LTS is an acronym that stands for Long-Term Support, meaning it’s a major version supported for up to 10 years.

Other Ubuntu LTS releases include:

After reading this article, you should know how to check which Ubuntu version you are running. Next, explore or even update the central core of the operating system, the Linux kernel.

Sofija Simic
Sofija Simic is an aspiring Technical Writer at phoenixNAP. Alongside her educational background in teaching and writing, she has had a lifelong passion for information technology. She is committed to unscrambling confusing IT concepts and streamlining intricate software installations.
Next you should read
Security SysAdmin
How to Check Kernel Version in Linux in Command Line
The Linux kernel is much like the central brain of the operating system. Although it is the open-source meaning ...
Read more
SysAdmin Web Servers
How to List Installed Packages on Ubuntu
Having a precise list of installed packages helps system admins maintain, replicate, and reinstall systems.
Read more
SysAdmin Web Servers
How to Check CentOS Version?
There are many reasons why you should know the CentOS version you are running. For example, if you are ...
Read more
SysAdmin
How to Check Linux Red Hat (RHEL) Version Installed On Your System
Red Hat is a popular and influential fork of the Linux operating system. Many Linux operating systems based ...
Read more
© 2021 Copyright phoenixNAP | Global IT Services. All Rights Reserved.